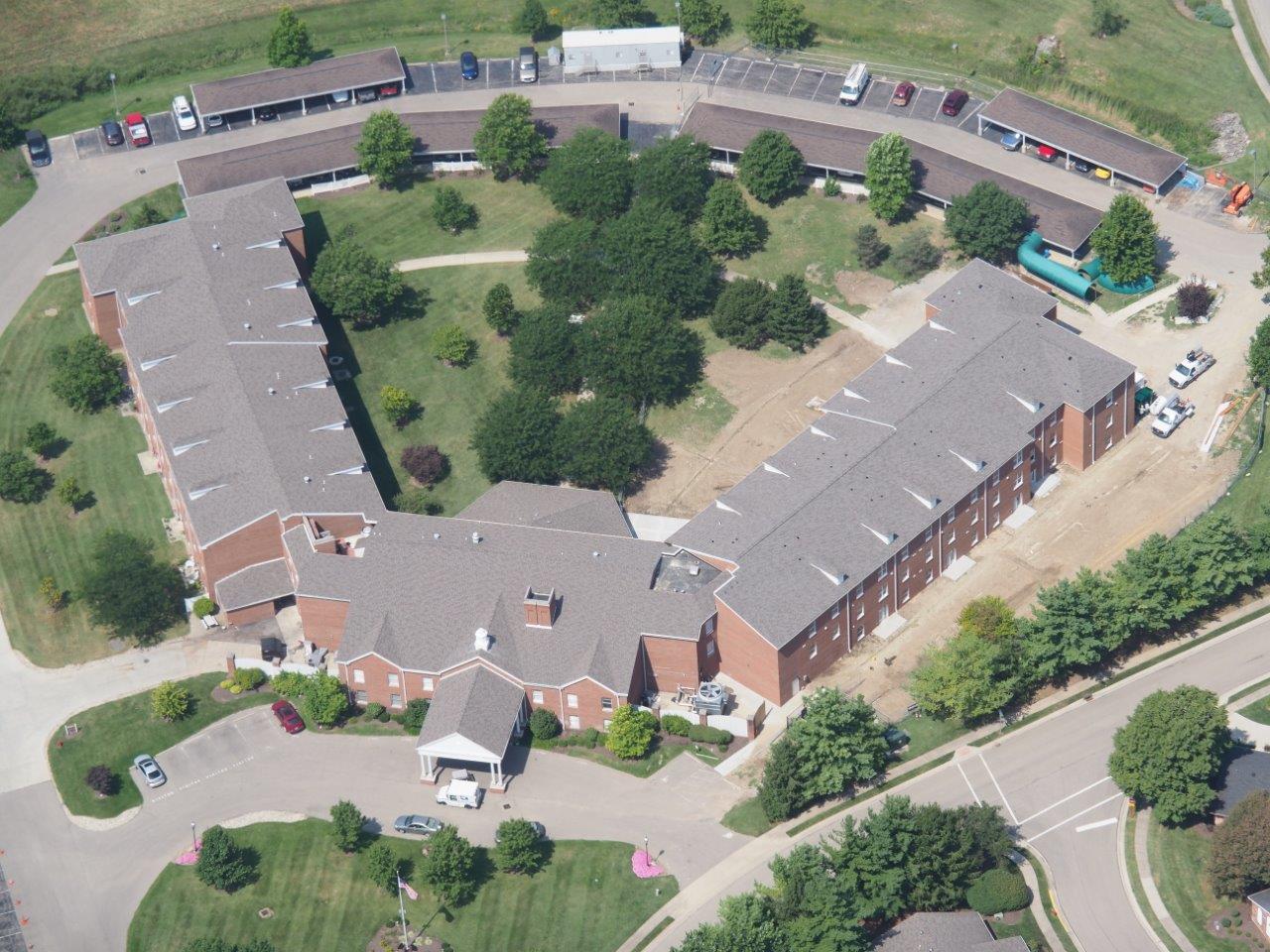 After lightning strikes caused extensive fire damage at the Mount Pleasant Retirement Community, displacing 160 residents, owner Ohio Living called upon Oswald to manage the immediate multiphase restoration of the facility. The fire began in the North Wing, damaging the main electrical room. Once the electrical room was functional, work in the lesser damaged lobby and common areas of the Core Building and the South Wing, including repairing water damage and mold remediation, were completed. Residents returned to the South Wing within 3 months. The third phase was the total reconstruction of the 36,000 SF North Wing. The roof and third floor were completely removed and the 1st and 2nd floors were stripped to the studs, while the remainder of the facility remained occupied. 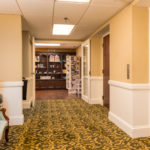 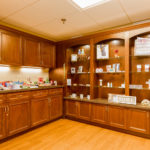 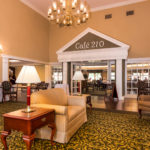 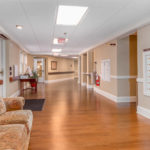 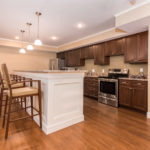 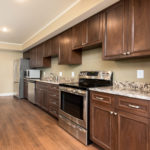 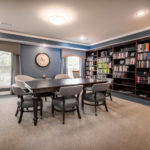 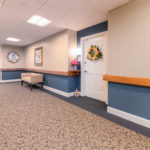 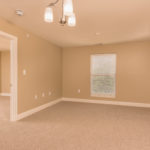 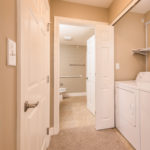 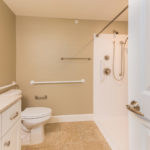 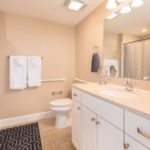 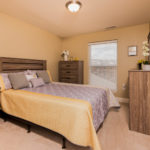 ← Back to All Projects