The trade industry has undergone a seismic shift over the past couple of decades. Technological developments, cultural changes and the lingering effects of the Great Recession have all contributed to what many experts see as a troubling trend: A lack of skilled tradesmen in today’s workforce.

Somewhere along the way, the number of people going into specialized trades such as pipe fitting, plumbing, welding, carpentry, masonry, electrical work, etc., has diminished, and more emphasis seems to be placed on getting a four-year degree and entering into the corporate world. While the number of trade workers has continued to dwindle, the need for such specialized skill sets has continued to increase. 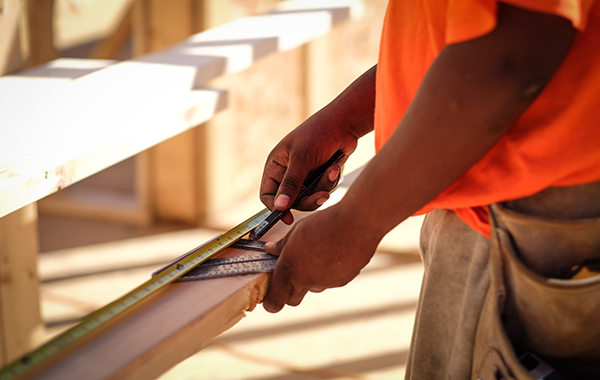 Where Have All the Tradesmen Gone?

According to an extensive survey published by The Associated General Contractors of America, roughly six out of every 10 construction companies have difficulty finding qualified professionals and craft workers for their projects, even after many of them have increased their base pay rates in order to attract skilled tradesmen. The same report projected that 82 percent of the firms surveyed will have difficulty finding and retaining skilled craft workers over the next 12 months.

This shortage of specialized labor was virtually unheard of just a generation ago, when apprenticeship and craftsman work forces were very much the norm. Fast forward to the present day, and a large number of these skilled tradesmen now belong to the aging and/or retiring Baby Boomer generation, many of whom decided to steer their children down an entirely different career path. Combine this with the departure of two million craft workers in the U.S. during the Great Recession, and you have all the ingredients for a declining trade industry.

With academics being the primary focus for the majority of schools today, not much emphasis is being placed on encouraging young people to enter into the trade industry. Interestingly enough, many of the jobs in specialized trades pay better than the salary of the average college graduate.

Not only is the pay often very competitive in comparison to what a four-year degree can yield, but the actual demand for skilled craft workers continues to increase. The desperate need to revamp the country’s crumbling infrastructure has prompted a surging demand for skilled electricians, welders, plumbers, carpenters, etc., not to mention the fact that workers who currently occupy service positions are being stretched to their limit.

Workers in the trade industry are the backbone of any developed nation. Many underestimate the importance of having a skilled trade workforce ready to tackle the nation’s critical construction and infrastructure projects. We need to encourage people to pursue a career in the trades now more than ever.

Now that we’ve identified the problem, how is it directly affecting the commercial building industry? From bidding on projects to placing competitive bids, the shortage of tradesmen impacts organizations. In our next post, we’ll explore this topic further – don’t miss it by signing up for our newsletter.